ORIGINAL GET A QUOTE 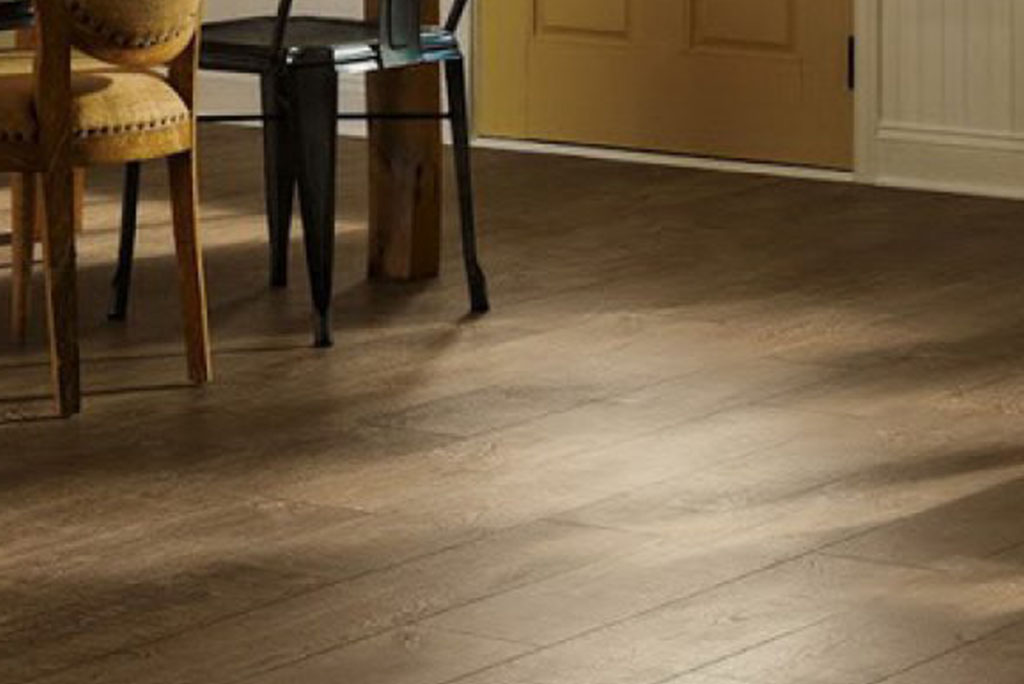 Because of its appealing looks, durability and easy maintenance, laminate flooring has become a number one choice for many home owners and architects. Laminate flooring consists of several layers that have been bonded together under pressure. The upper layer, or wear layer, is made from a cellulose paper that has been permeated with melamine plastic resin, which gives it its durability.

The second layer is the design layer, also a cellulose paper that carries a photograph of the laminated floor’s design. The third layer is known as the core, and is usually made from high density fibreboard, and sometimes from plywood. Depending on the make, this layer may be impregnated with a water repellent.

Lastly there is a stabilizing layer, which is of similar construction to the top layer and has a stabilizing effect. Some makes of laminated flooring may have a further layer made from cork, foam rubber, which is used as a sound insulator. 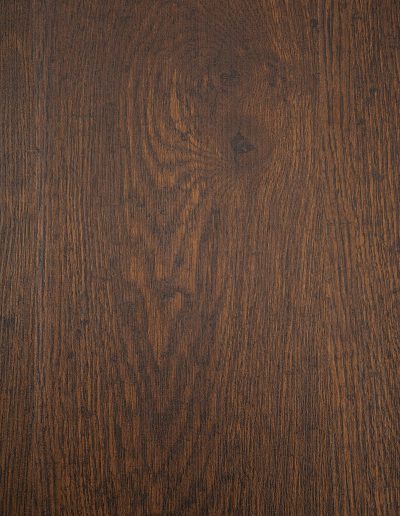 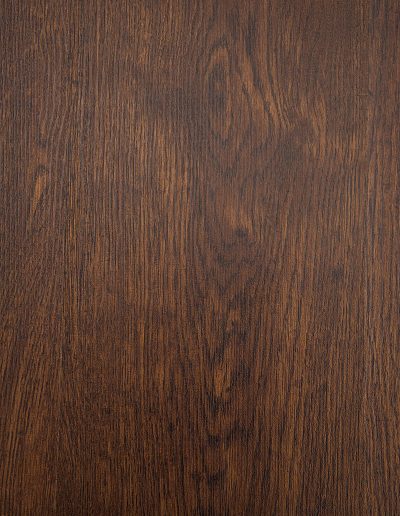 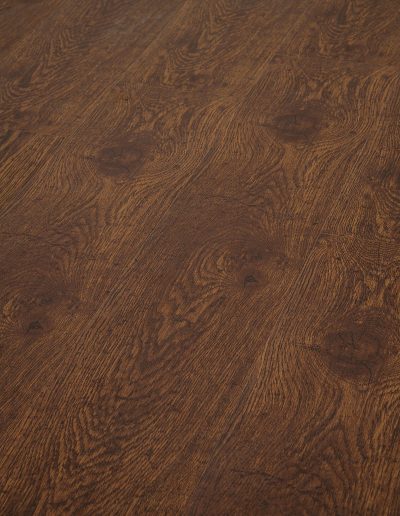 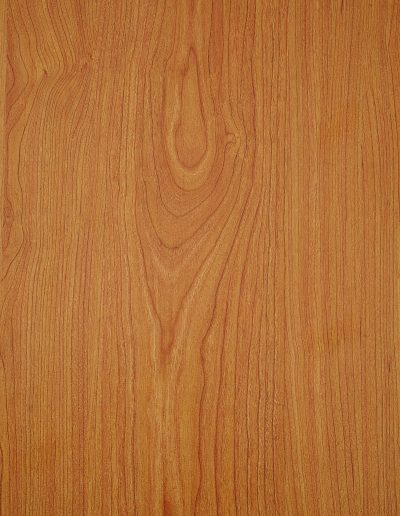 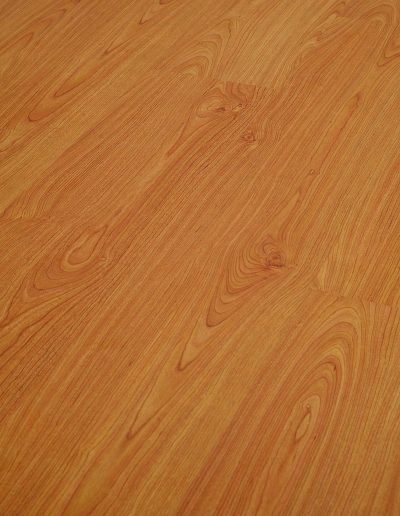 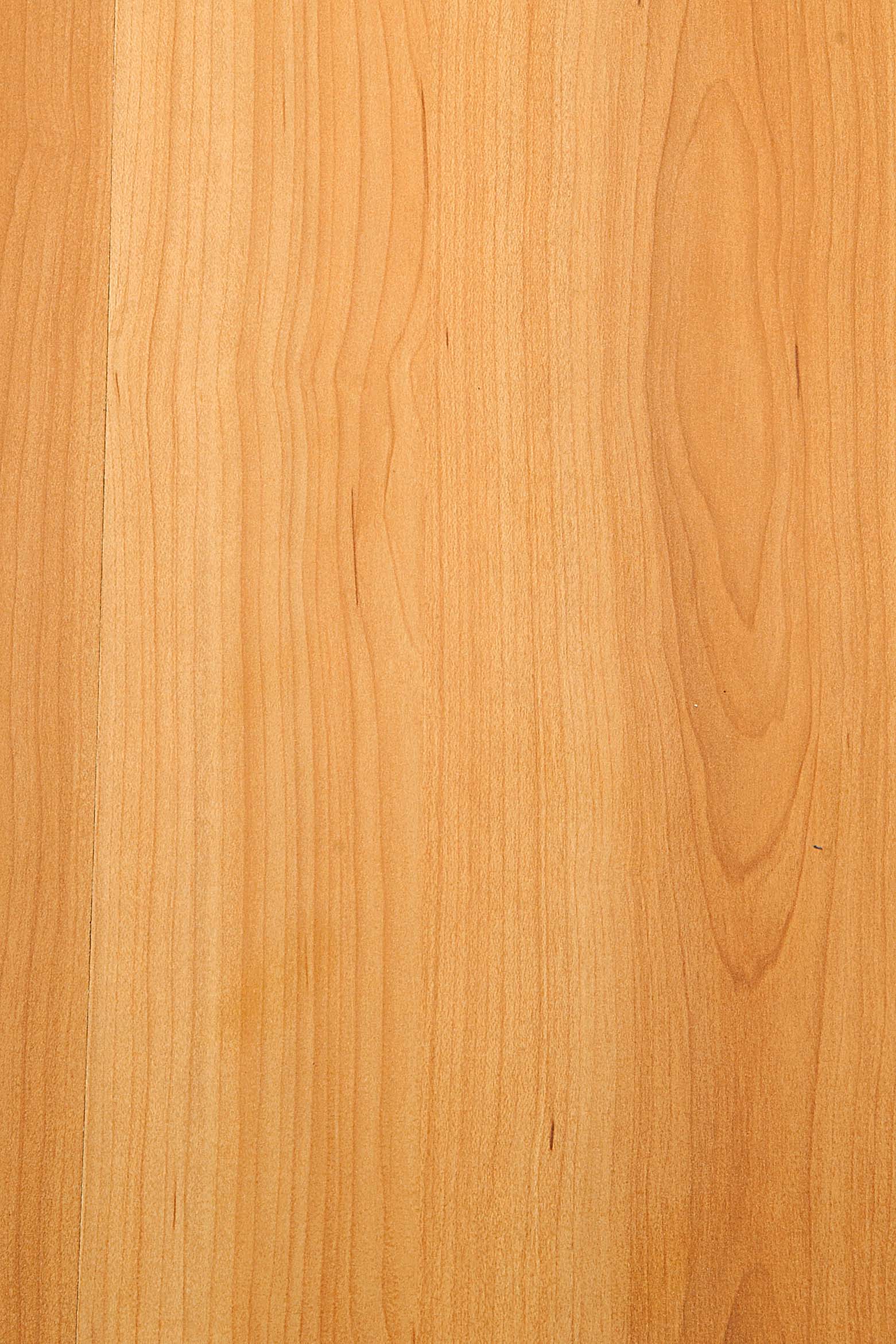 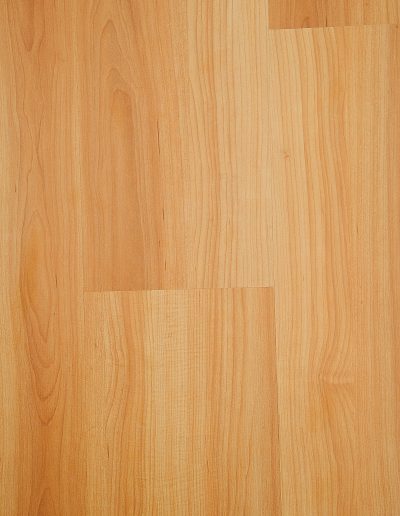 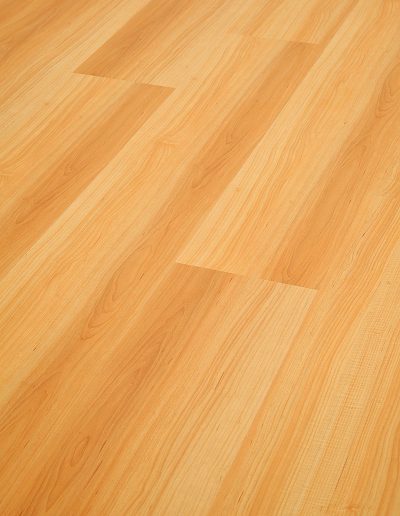 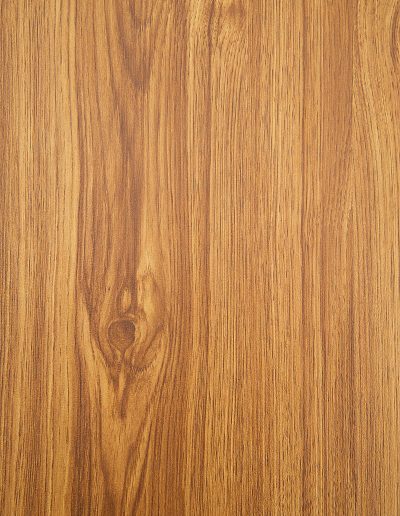 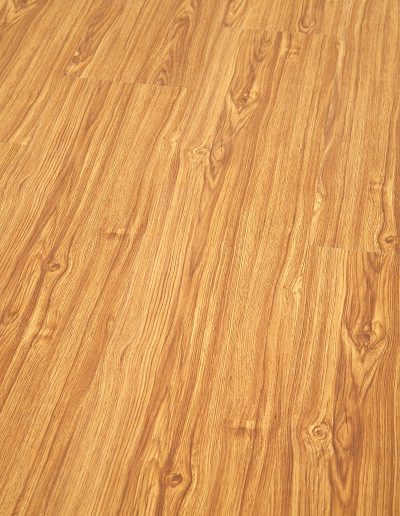 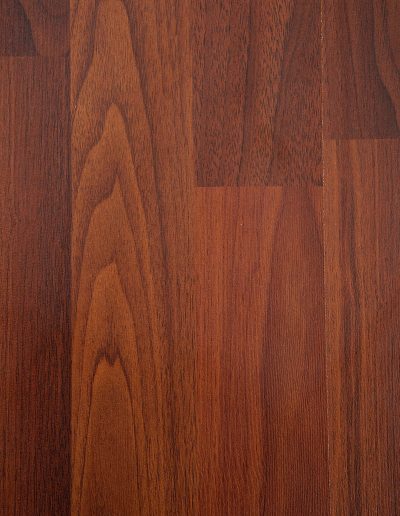 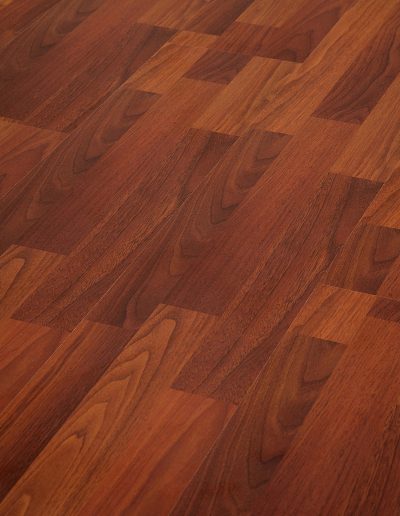 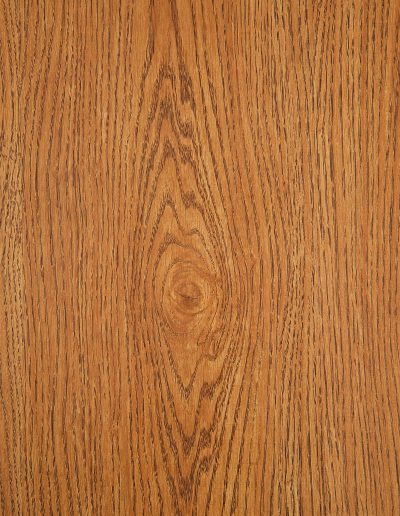 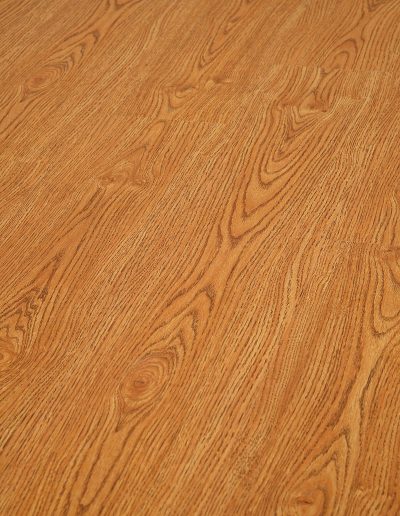 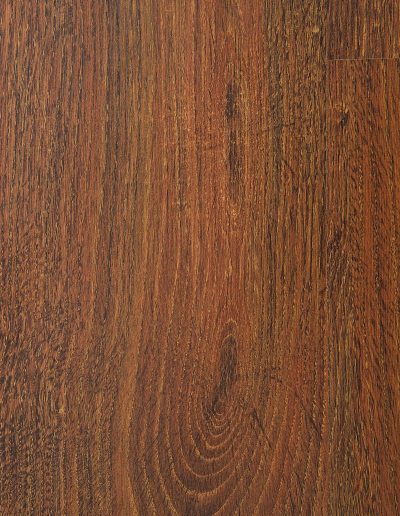 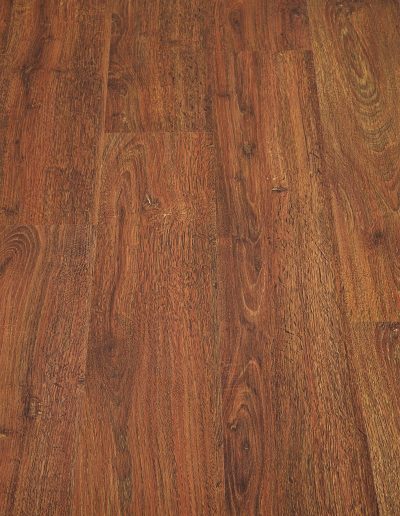 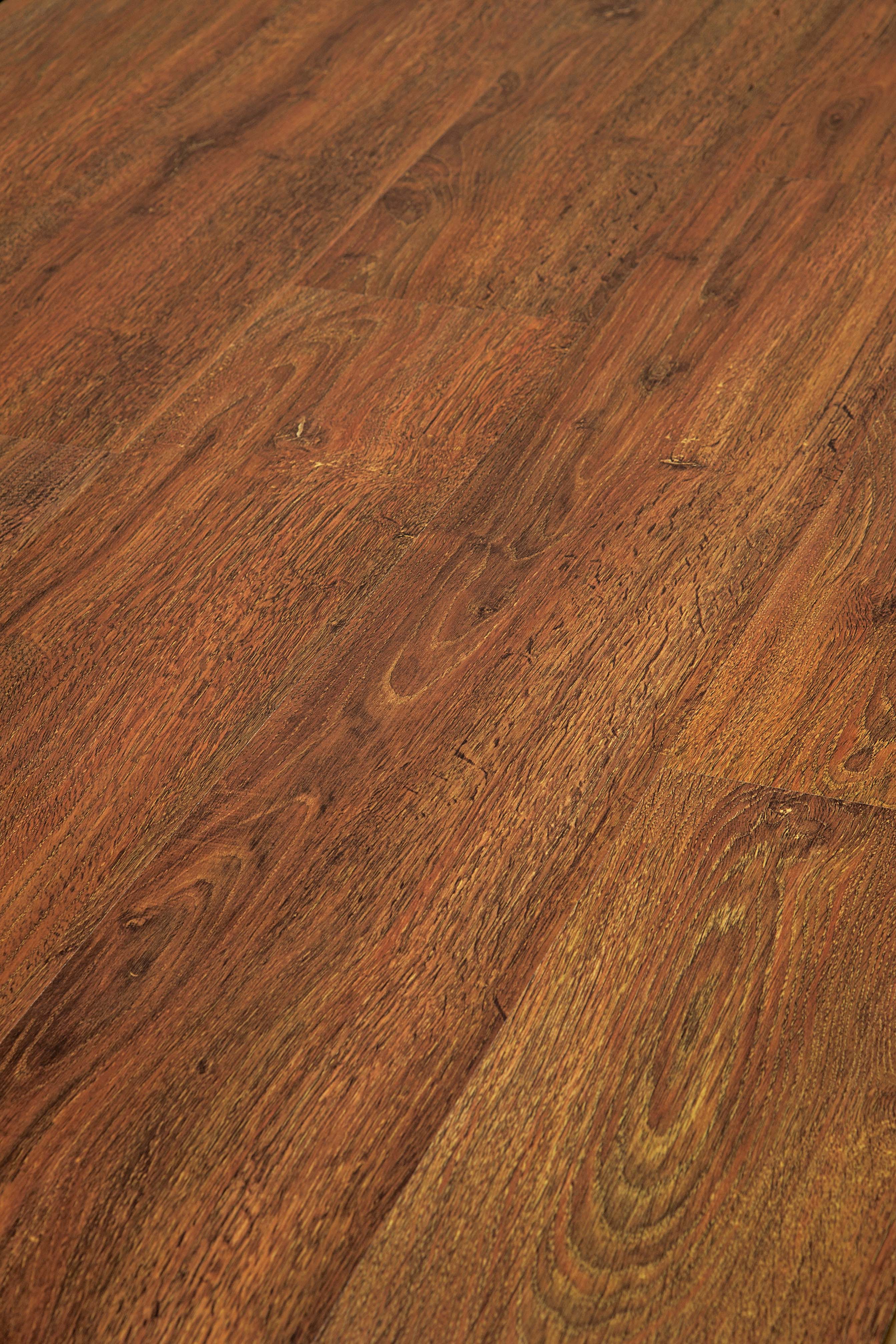 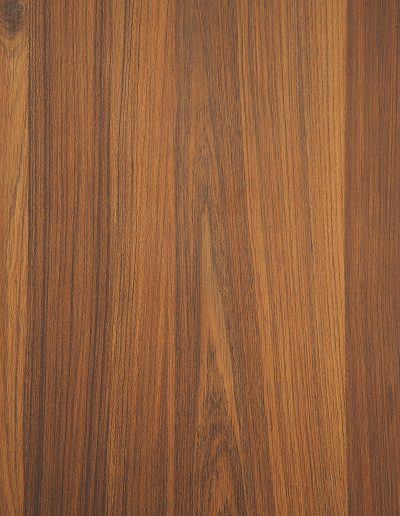 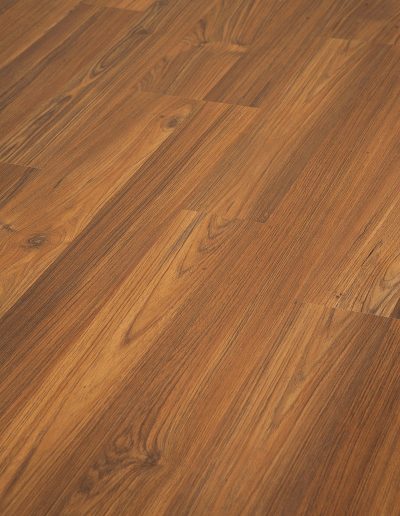 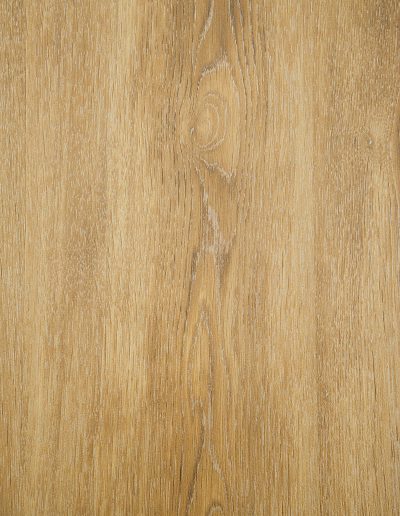 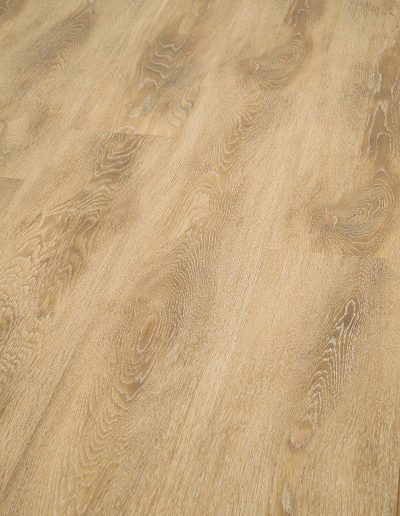 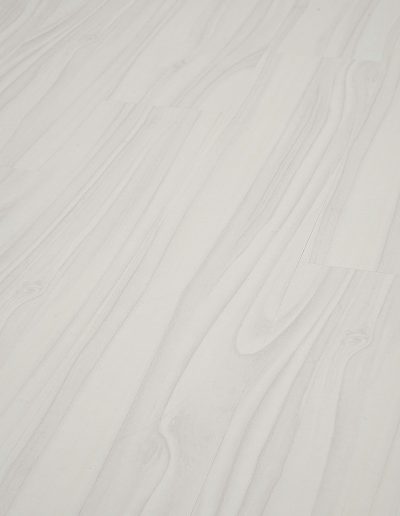 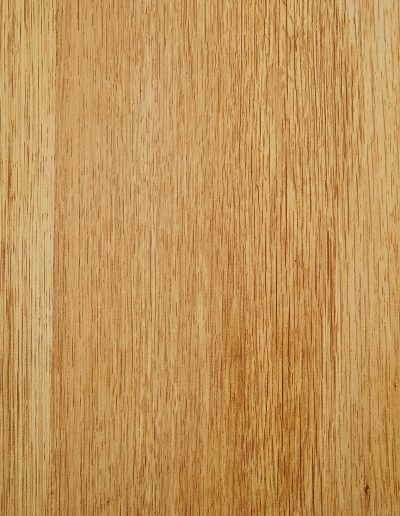 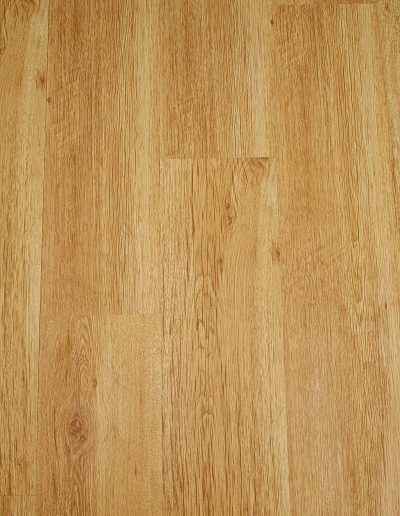 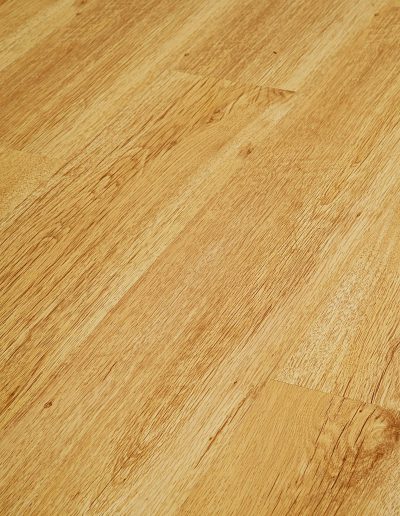